Bill Windsor traveled across the country to produce and direct the documentary film called Lawless America .  A magazine publisher for most of his career, he began his media work in high school.  He has been a radio and TV announcer, a radio news reporter, and formerly hosted a weekly TV news show.  For the last several years he published online, and has produced online radio and TV shows.  Over 1,200 news videos of his are active at www.YouTube.com/lawlessamerica .

In the last three years, Bill became the target of those determined to shut him up. He received over 140 threats, was shot at, incarcerated for 134 days when he had never before committed a crime in his life.  He became the victim of the largest case of defamation in U.S. history; had his Facebook page with 51,000 followers taken away under the false claim that it had nudity, pornography, and solicitaion of sex; had his long-time  email address taken away by AT&T claiming he violated terms of service, and upon arriving in Dallas following his trial on absolutely bogus charges, two men broke into his vehicle and stole all of his motion picture equipment — and nothing else. 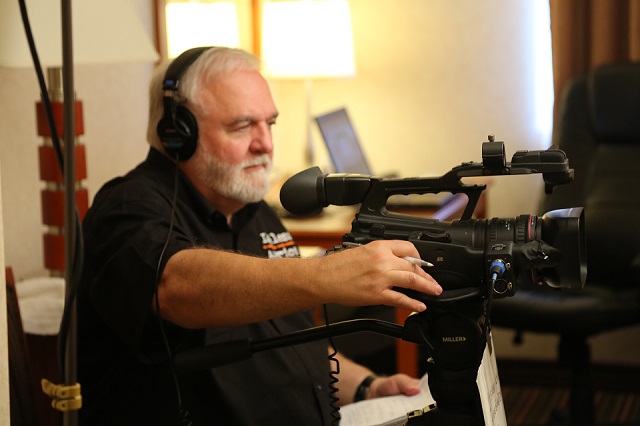 Before 2010, Bill had been married since college, with two grown children and two wonderful grandchildren.  He had retired from a career as an entrepreneur and corporate CEO and began to use the Internet to join with like-minded individuals in pursuit of his interest in exposing government, judicial, and law enforcement corruption. He developed a website called Lawless America .

In furtherance of these interests, he spent a year driving 50,000 miles across 49 states filming the documentary.  He planned to film one victim in each state and DC, but over 7,000 people showed up or contacted him wanting to be filmed.

This trailer was developed for Lawless America…The Movie by one of the victims .

People in every state asked for his help, and he helped as many as he could – – – for free. 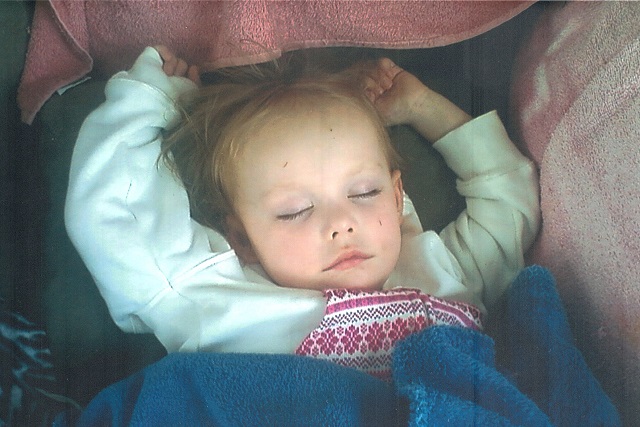 Over half of the people he helped were mothers or fathers, victimized by the lies of Child Protective Services, (CPS), or their exes which resulted in the taking of their children from them. He filmed well over 1,000 stories, one of them being the story of October Perez in Great Falls who was killed in an unthinkable case .  CPS and police did nothing while falsely claiming they were, and this tiny little girl is dead as a result.

Bill films stories of elder abuse, domestic violence, officer involved domestic violence, judges who take parental rights away from parents and remove their names from the birth certificates of their children, or even forcefully adopt the children away to strangers.  He filmed stories of 15-year-old girls sexually molested for years by their biological fathers as well as three-year-old boys.  He filmed shocking stories of people wrongfully convicted, stories of animal abuse and government officials who have allowed it to happen, and stories of bullying and schools that allowed it to continue . The list goes on and on.

Some of these stories may be seen at www.YouTube.com/lawlessamerica.  His website was hacked and was once removed from the Internet by law enforcement, but www.LawlessAmerica.com will be back online as soon as possible.  In the meantime, www.facebook.com/BillWindsor1 is the best way to keep tabs on his story.

In 2013, he filmed a Response to the State of the Union address discussing many of the problems the movie addresses.

As a result of his efforts, Bill became the victim of the largest case of defamation in U.S. history , and by September 2014, a Gang had published hundreds of articles to defame him.  The articles branded him as a terrorist, murderer, Sovereign Citizen, crook, sexual deviant, pedophile, and much more, without a word of truth or evidence.  This was done to destroy his reputation in an attempt to stop the movie.

Websites were set up in the stolen identities of his deceased parents; photos taken from his late father’s tribute website include his father in his death bed and in his coffin at the funeral home.  Another page shows what is allegedly his father’s skeleton, and another page has a photo of him on his death bed allegedly having phone sex with his deceased wife, Bill’s mother. 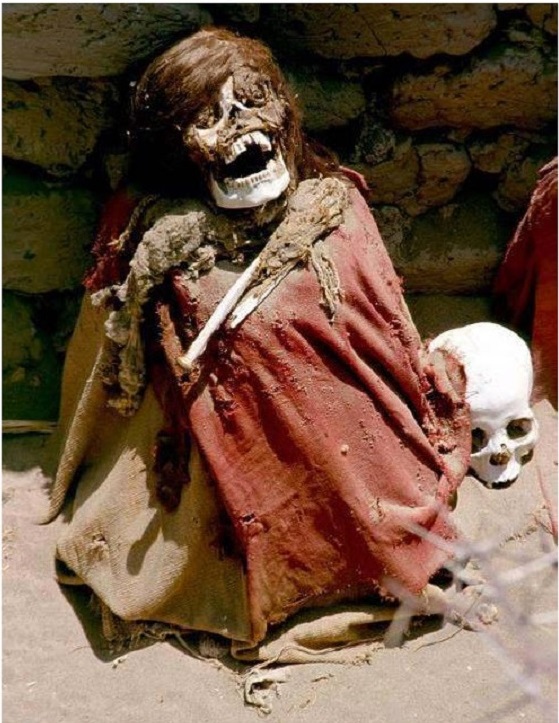 A Facebook site set up in the name of Bill’s deceased mother, Mary Windsor, shows what is allegedly his wonderful mother’s skeleton bones wearing a wig.  She died of breast cancer 38 years ago.

These stolen identities were then used to publish defamatory comments on Facebook about Bill as if they were being made by his deceased parents.  One published statement said he was committing necrophilia with his deceased mother, and Facebook has continued to allow these pages despite complaints.  Bill lives every day with the desecration of the memories of his parents with Facebook’s complicity.

Hundreds upon hundreds of crimes have been committed against Bill by these Gang members, judges, law enforcement officers, and judicial employees who do not want the movie to reach theaters.

These criminals even arranged to have Bill unlawfully incarcerated for 134 days, and held on $4.1 million bond.  He was strip-searched, sprayed with de-licing spray, exposed to Staph, MRSA, Herpes, and Tuberculosis when he had never committed a crime in his life, and the crimes against him were blatant and egregious.  Corrupt government, judicial, and law enforcement and their paid stalkers will seemingly do anything to try to stop him and the movie from exposing them, and these criminals actually published a Wanted Poster for him distributed nationwide.  NOW . . . 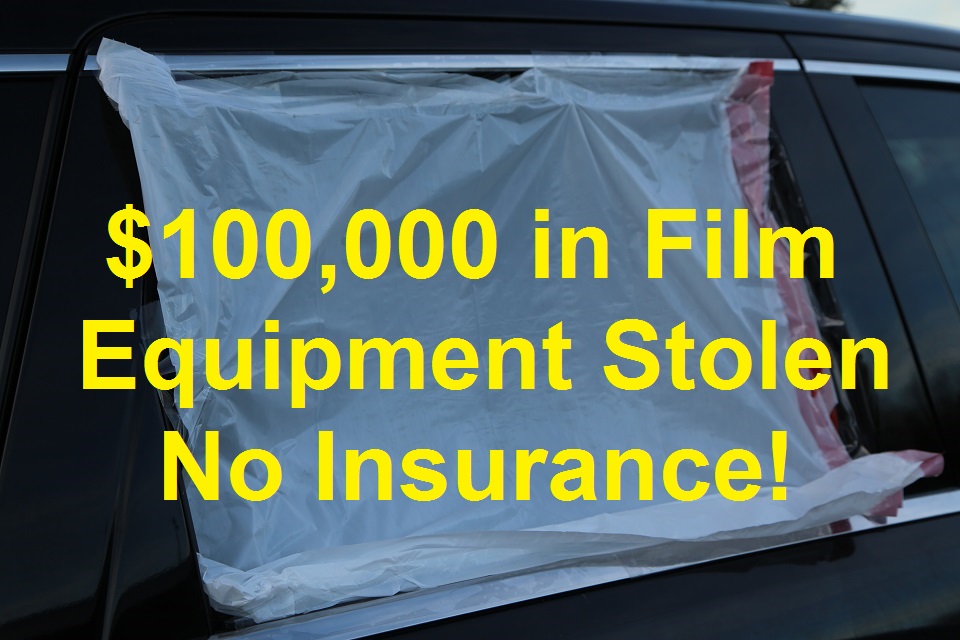 I haven’t wanted to accept donations, but I now have no choice.  State Farm has just informed me that $50,000 to $100,000 in motion picture equipment stolen from my vehicle is not covered by insurance because I am without a home.  I can’t afford to replace it, and I cannot afford to complete the movie since virtually all of my money has been stolen by corrupt judges.

Any money raised will be used to replace some of the motion picture production equipment and pay the cost of transcripts required for appeals.

I unsuccessfully tried to raise money in 2012.  This video explains the movie . 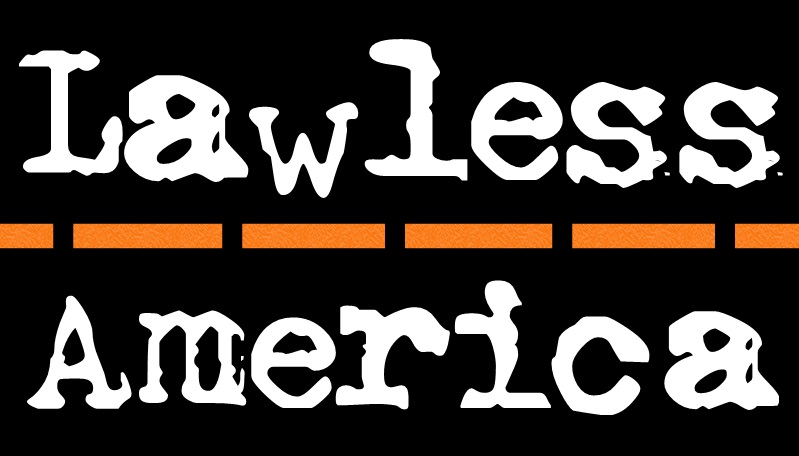 Lawless America…The Movie needs to be seen in theaters all around the world.  Our fellow Americans must be educated as to the pandemic of corruption in government, courts, and with law enforcement.  My mission is to help save America for my grandhcildren and for you, your children, your grandchildren, and their chiildren and grandchildren.

This means everything to me because this is now my life, and the victims are now my family.  Thank you will be a totally inadequate term.

PLEASE do not donate a cent unless you can afford to.  I do not like asking for help, and I don’t want anyone to donate who cannot afford it.  You can help by simply spreading this link far and wide —http://www.gofundme.com/lawlessamerica

Donations are NOT tax-deductible.

This entry was posted on January 19, 2016 by Land of the FREE, Home of the BRAVE in Adoption, CPS, DCF, Uncategorized and tagged corruption, CPS DCF.