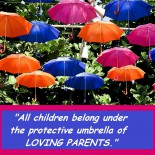 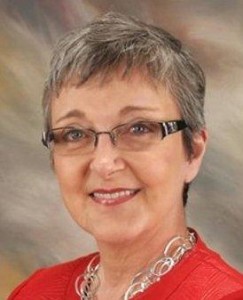 Tennessee Attorney Connie Reguli is a hero to many across the country.  That means she is no “friend” of CPS or the courts, so it takes a large amount of bravery to go against a system everyone knows is broken, but does little about.  (Learn much more about her important work here.)

There are other heroes out there, but they are too few and far between for a system that Arkansas Senator Alan Clark describes as:  “No horror movie ever prepared you for … It obliterates the mirage of what you thought being an American meant. It changes you and scars you forever.”

He wonders: “Why are more people not concerned about the children and families we destroy in the name of protecting children?”  and is doing his part to try and make changes, SEE:  Breakthrough fix for CPS in ALL states! 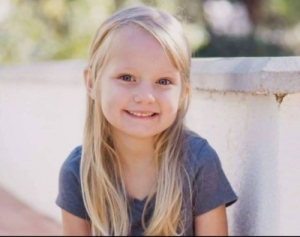 For a small sampling of what is going on across the entire country, read this Arizona horror story, and everything else that the site MedicalKidnap.com is reporting:  Arizona Child Removed from Loving Family and Placed into Foster Care Where She was Repeatedly Raped – then 80% of Body Burned

Then you can rejoice that SOME get their kids back, but at what price and HOW can this be happening in America?  Please visit this site where the below quotes are taken from and THANK the author for exposing this!  http://fox17.com/news/ferrier-files/ferrier-files-murfreesboro-dad-wins-custody-after-battle-with-court-system  FERRIER FILES: Murfreesboro dad wins custody after battle with court system by Dennis Ferrier  Wednesday, August 2nd 2017 (WZTV) 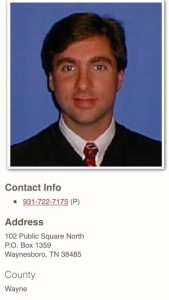 This is judge that removed kids without cause!

“His fourth amendment rights were violated,” Reguli said. “By ordering a suspicion-less drug test. It is absurd to think that you can lose your kids for not cooperating with a government agency when that agency has no grounds.”

Russell appealed, and the decision went public with a Fox 17 News exclusive interview.

Eventually, he won without even going to court. DCS gave him his kids back.

“I kept pushing them,” Reguli said. “They had nothing nothing. No evidence that he ever abused drugs or alcohol or mistreated his children, and they needed to get the kids back to him. They finally agreed.”

The kids were taken from their dad for four long months, and now Russell is worried they will come after him again.

“They are home and they are ecstatic to be home, but now they are marked,” Reguli said. “Because the sad truth is once you are in the system you are in it for good. Forever.”

2 comments on “How CPS & Judges break law to destroy families”